Pakistan ranks 5th in the Muslim world and 20th among all in quotient of farm output. And it is also the world’s 5th largest milk producer. Pakistan ranks topmost in production of key food items in the word such as 94th), Chickpeas(2nd), sugarcane(4th), date palm (3rd), mango (6th) wheat(9th), apricot(4th), onion(5th), milk (5th), rice (8th), and oranges (10th).

Pakistan ‘s principle natural resources are arable land and water, agriculture accounts for around 23% of GDP and employees more than 44% of the labor force.The food and its allied product is industry is considered to be Pakistan largest industry and is considered to be accounting for 27% of its value added production, there are 80.000 small businesses and more than 2 million of micro enterprises more than which are food manufacturers 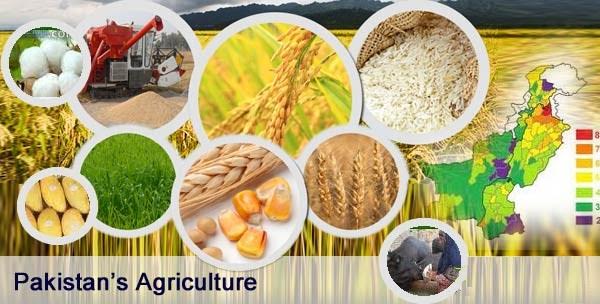 Dubai is the biggest market for Pakistani mango following England and Saudi Arabia. Sri Lanka is the only market for Pakistani fresh apple as over 90 per cent of the fruit is being exported to Sri Lanka. There is a need to explore new markets for Pakistani fruits and vegetables to expand export base. Kino is the most exportable fruit of Pakistan and 32.5 per cent of total exports is being made to the Middle East alone, followed by Indonesia (22.5 per cent), Philippines (16 per cent), Sri Lanka (11.6 per cent) and remaining 17.4 per cent to other markets of the world, but this year a huge quantity of Kino’s was exported to Afghanistan, which raised the price of fruit in the local market.